Dampness and mould in non-water resistant plasterboard behind tiles 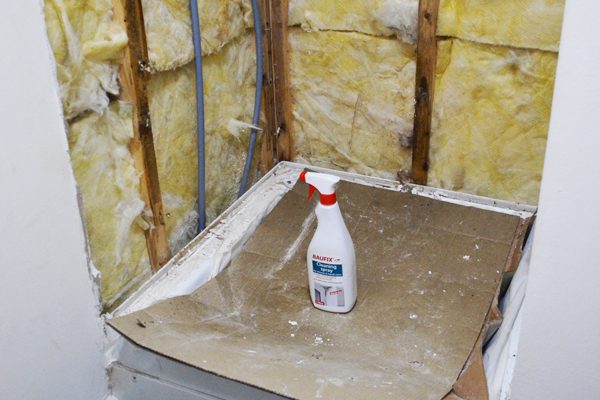 Original insulation (not properly made) 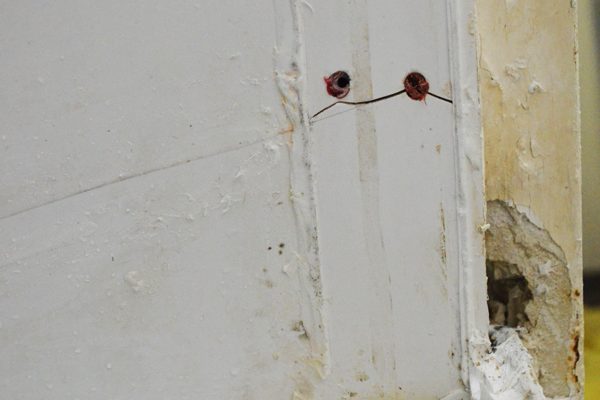 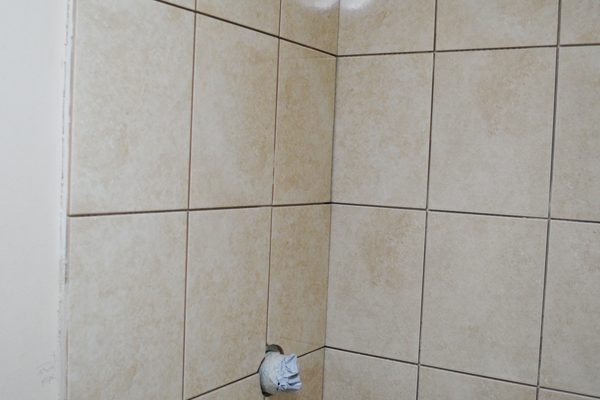 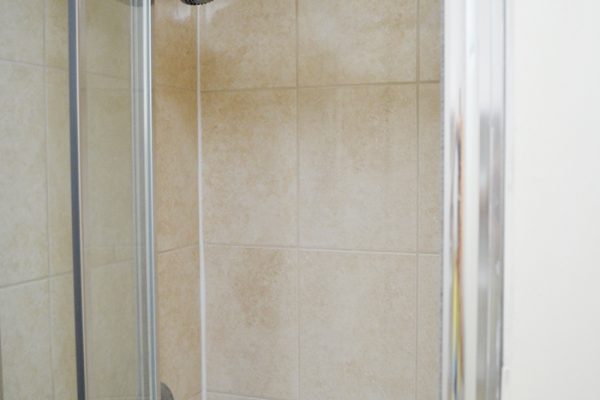 At the end: reused door and completed work

We use cookies to ensure that we give you the best experience on our website. If you continue to use this site we will assume that you are happy with it.Ok, I agreeRead more